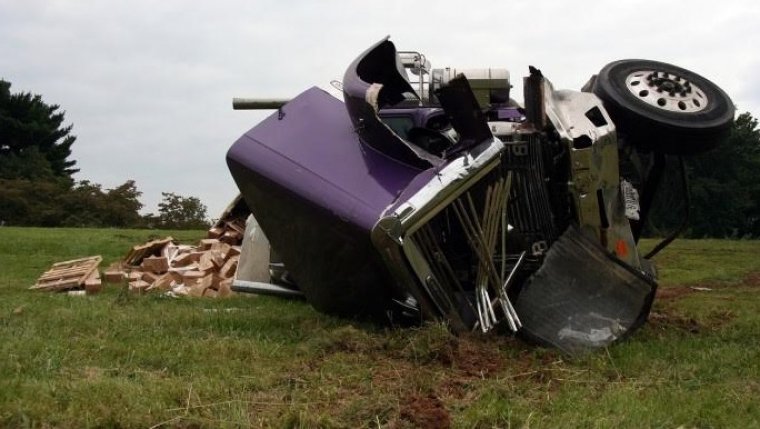 WINNIPEG - The RCMP say a semi truck passenger is dead after a train collision. The truck, driven without a trailer by a 16-year-old boy, was hit west of Beausejour along Highway 44 East.

Police say when they arrived on the scene in the RM of Brokenhead, and a 46-year-old man from the area was being removed from the truck. He was pronounced dead.

The investigation determined the truck was travelling north on Highway 44 E, stopped at the railroad crossing, then continued through the intersection before being struck by the train.

Mounties say the driver was being taught by a relative how to drive the semi truck, and was brought to hospital following the crash. His injuries are not considered life threatening.

An RCMP Forensic Collision Reconstructionist is helping out as the investigation continues.

The RM of Brokenhead is just east of Birds Hill Provincial Park, and has a population of just over 4,500 people.