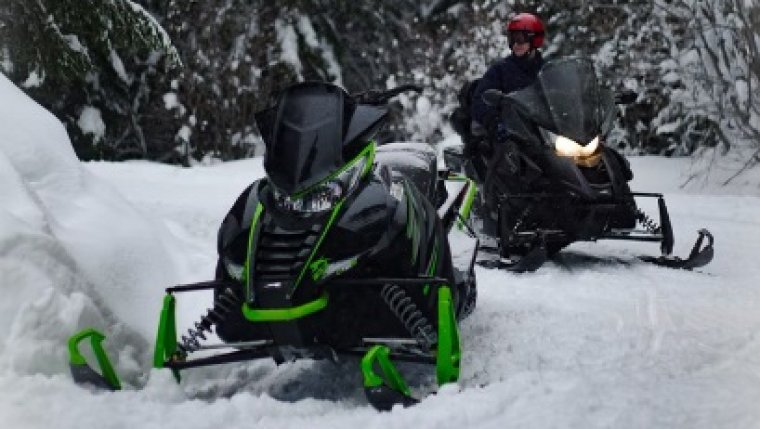 WINNIPEG - Manitoba RCMP say a woman has died in a snowmobile accident in Nopiming Provincial Park.

Police say the woman and a man were riding together on different sleds on a groomed trail across Bird Lake when they left the trail and tried to pass another group heading in the same direction.

She lost control and collided with one of the snowmobiles she was trying to pass.

The 49 year old woman was pronounced dead at the scene of the crash.