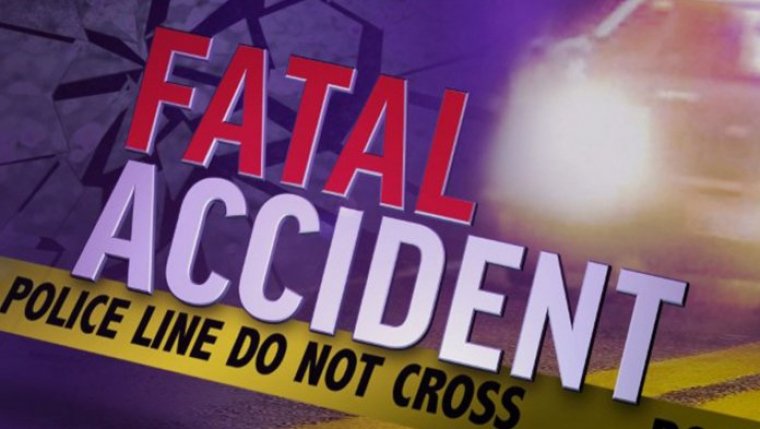 WINNIPEG - A 61 year old man is dead after highway crash in southeastern Manitoba.

RCMP say a minivan heading east collided with a westbound SUV when it crossed the centre line of Highway 52 near Steinbach on Friday.

The 61 year old driver of the van was pronounced dead on the scene.

The 38 year old driver of the SUV has been released from hospital and the Mounties say charges are pending.