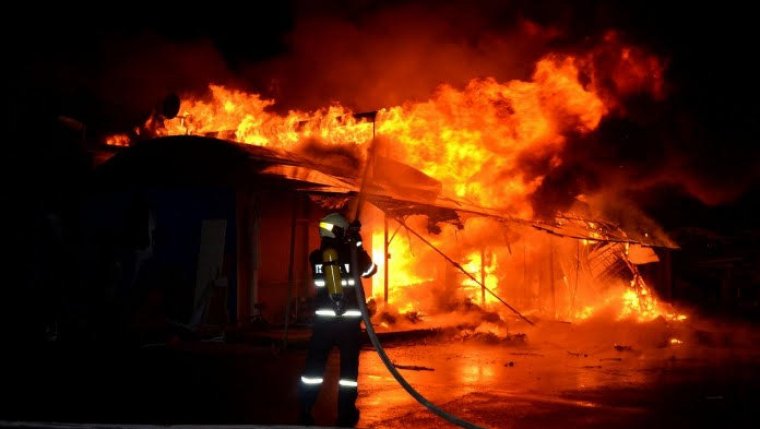 Thompson Mounties explain officers were dispatched to Northlands Denesuline First Nation at around 7 last Thursday morning after First Nations Safety Officers first responded to a report of a house fire. Police had received reports that one or two people had gone missing from the community and could have been in the home.

Once the fire was put out, police officers and members of the RCMP Forensic Identification Service were able to enter the building, where they located the remains of two people and transported them to a Winnipeg hospital for autopsy. Investigators say the home was completely destroyed by the fire.

The RCMP Major Crimes Unit and the Office of the Fire Commissioner are helping with the ongoing investigation.

Near the Saskatchewan border on the shores of Lac Brochet, Northlands Denesuline First Nation is about 1,000 km from Winnipeg, and is currently only accessible by air.