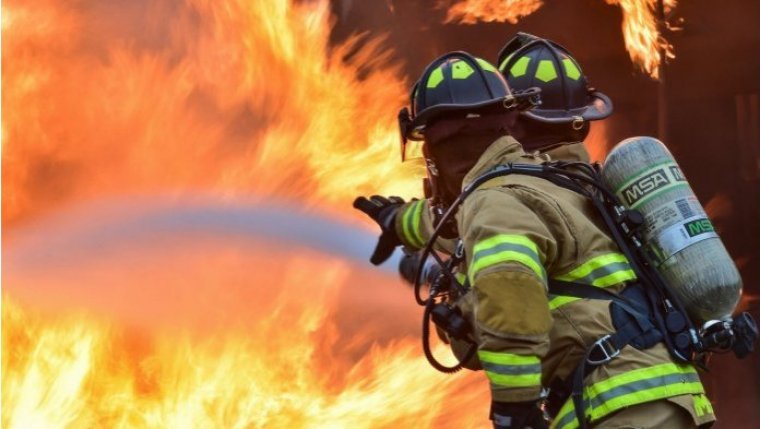 WINNIPEG - Manitoba RCMP say man is dead following a house fire in Dauphin. Mounties responded alongside fire crews to a call about a structure fire, and were told it was believed that someone was still inside the building, which they found engulfed in flames. After the fire was put out, firefighters discovered a 59-year-old man who was pronounced dead.

Several hours later the Dauphin Fire Department was called back to the same structure to put out a hidden fire in the wall, removing part of the building’s exterior to expose it.

The cause of the fire is believed to be accidental, but the Fire Commissioner’s office and police continue to investigate. No other injuries were reported as result of the fire.

Dauphin has a population of just under 8,500 and is nearly 250 km northwest of Winnipeg.