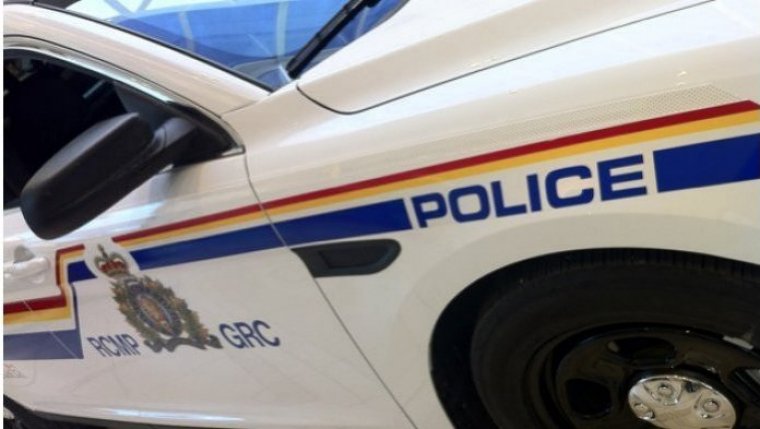 A 26-year-old passenger in the pickup and the 49-year-old semi driver from Flin Flon were both treated by paramedics for serious injuries and taken to hospital. The driver of the pickup was pronounced dead at the scene.

Officials say rain and fog may have played a role in the crash, and that the initial investigation suggests the pickup ended up travelling head-on toward the semi-truck before the driver of the semi swerved toward the ditch in an unsuccessful attempt to avoid the collision. A forensic collision reconstructionist and the criminal collision investigative team are helping to piece together exactly what happened as the investigation continues.

Rain is expected to continue throughout much of the long weekend, with a risk of thunderstorms early this evening. The province says recent cool, wet weather is helping to reduce the wildfire risk in parts of Manitoba, though the risk remains high to extreme in other areas. Information on road conditions and closures is available on the Manitoba 511 website.