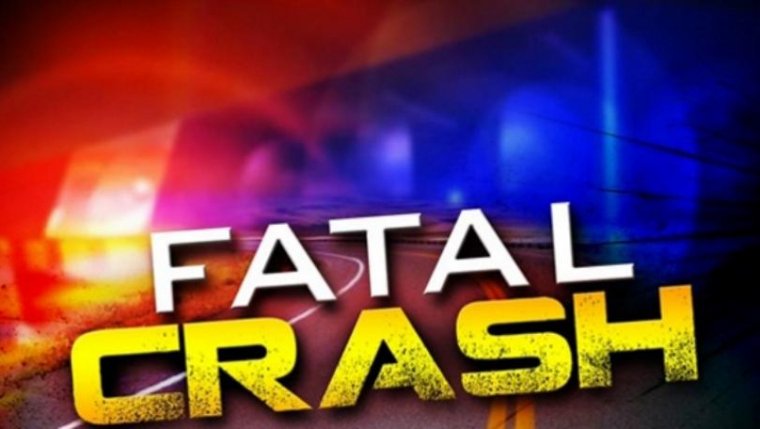 FLIN FLON - Driving without a seatbelt has had deadly consequences for a 21 year-old Flin Flon woman.

On February 21, just before midnight the victim was travelling eastbound on Third Avenue when she lost control control of her vehicle, crashed into a hydro poll and rolled. She was ejected from the car and later pronounced deceased at the hospital.

RCMP believe speed may have been a factor and continue to investigate.