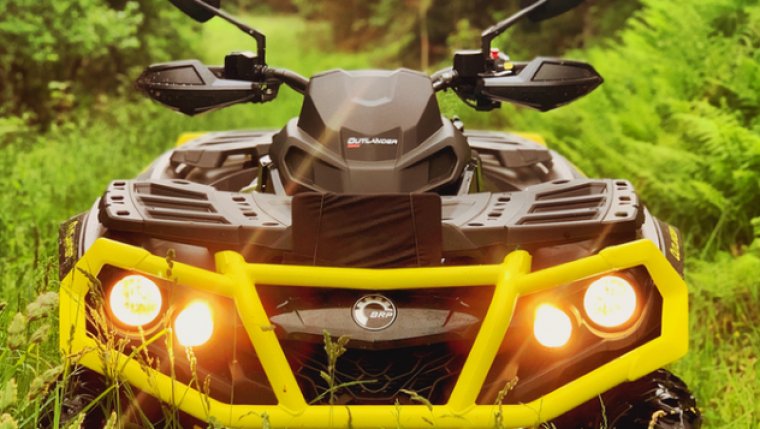 WINNIPEG - There were three ATV accidents on the weekend, two of them fatal.

On Saturday evening, a four seat all-terrain vehicle rolled over at St. Mary's Road and the Floodway. Three male youths were taken to hospital. One died while the other two were treated and released.

An 18 year old man was killed on Saturday on the Sioux Valley First Nation when he lost control of the ATV he was riding.