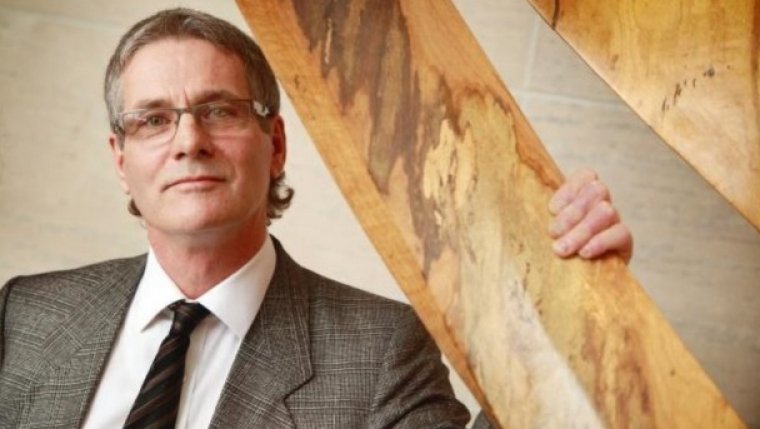 WINNIPEG - Less than a month after saying he was stepping away from his advocacy work, David Milgaard has died from a sudden illness at the age of 69. He passed away early Sunday morning at a Calgary hospital.

Milgaard spent 23 years in prison for a murder he did not commit. He was wrongfully convicted of the 1969 rape and murder of 20 year old Gail Miller in Saskatoon.

Milgaard was released in 1992 and he said in a recent interview how strange it was being freed after all those years. He said everything was so different, it was like walking on the moon.