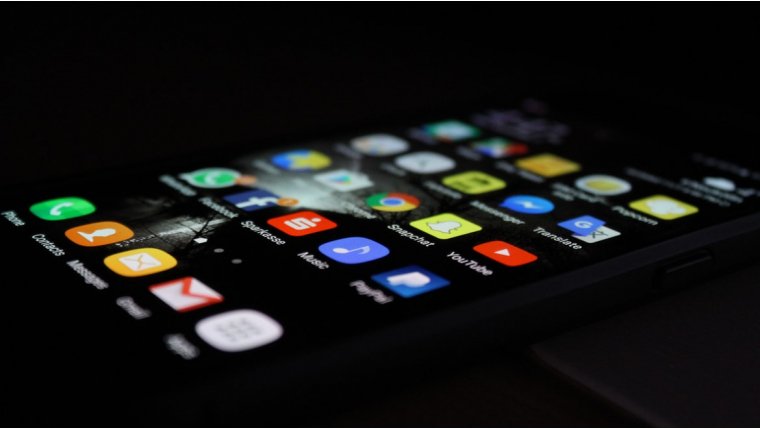 WINNIPEG - Police say someone on a dating website was allegedly lured into a home, assaulted and robbed.

It happened last week in Brandon where several people were waiting inside with bear spray and a knife.

The victim suffered minor injuries and a cellphone was taken.

Three people have been charged the crime.

A fourth suspect was arrested when officers tracked down the phone which they believe was traded for illegal drugs.