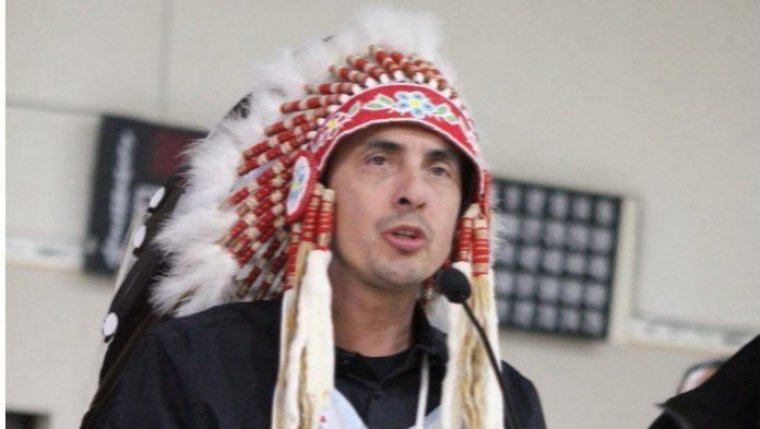 WINNIPEG - The Assembly of Manitoba Chiefs will vote next month on whether to remove their Grand Chief.

Arlen Dumas will know his fate on August 5th when the AMC holds the non-confidence vote.

If Dumas is removed from the position he has held since 2017, a byelection will be held at a later date to pick his replacement.