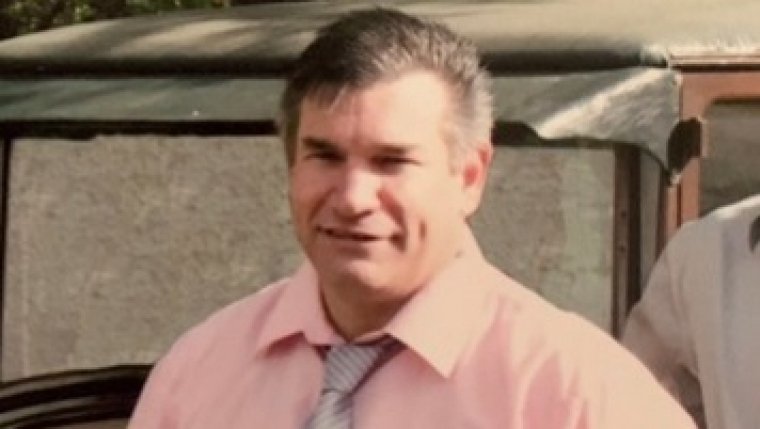 WINNIPEG - A fundraiser is underway for the young sons left behind as the RCMP release more details into the search for a missing sledder presumed drowned. 50-year-old Dan LeMay from Grunthal had three boys aged 17 to 25, and the family says they’re grateful to have answers, and for those who helped in the search, as they grieve the loss of the man they say was a loving father and incredibly generous and kind. A campaign on GoFundMe has been set up to help the family handle continued expenses.

Dan had gone missing in Whiteshell Provincial Park on Sunday, and the RCMP say the discovery during a search operation of snowmobile tracks that led to a hole in the ice just east of Pinawa has led them to believe he had drowned.

Officers say Dan left Pinewood Lodge to get a snowmobile that had been broken down in the town of Rennie. Hours later he used his phone to tell a friend he was lost near Nutimik Lake, then called again two hours after that to say he was only ten minutes from Pinewood Lodge.

The RCMP Search and Rescue command centre later received tips from two different people in the Otter Falls area that they saw a snowmobiler going north on Eleanor Lake. The locals say they know there are places there where ice is usually thin because of the current.

Police say they continue to classify Dan as a missing person as his body hasn’t been recovered. Life insurance policies won’t kick in until that happens, and the RCMP says it could be eight weeks until divers can safely search for the body.

With the family still receiving utility bills, having to pay taxes, and dealing with other expenses, family members have created the “Dan LeMay Support Fund,” which anyone is welcome to use to help support the young people left behind.

Snow sporting experts are urging snowmobilers to always ride with others, let people know your destination, and check on your travel buddies to ensure everyone is still accounted for.