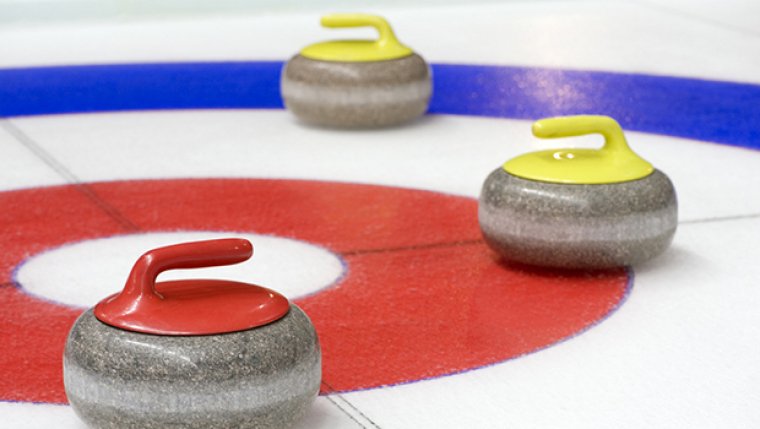 Over 550 Grade 3 students from 12 schools in five School Divisions will be taking part when CurlManitoba hosts one of Canada’s largest youth floor curling tournaments at the Sport for Life Centre, Thursday, October 18.

About half of the students will participate in the morning session (10-11:30AM) and the other half will be at the Sport for Life Centre, 145 Pacific Avenue – Winnipeg, in the afternoon (1-2:30pm)

The event, which is proudly supported by Manitoba’s Egg Farmers and Rock Solid Productions, is a CurlManitoba initiative to introduce the basic concepts of the sport of curling to young Manitobans in an atmosphere of fun.

“This tournament is a part of a cross-Canada initiative which has introduced over a million kids to curling through the floor curling Rocks and Rings program,” says Laurie Macdonell, CurlManitoba Event/Development Coordinator. “We want them to see curling as both a fun activity and an enjoyable game and, of course, over time we hope they will want to try curling on the ice.”

Points accumulated by the student teams from each school will be tallied to determine the winning school in the tournament.