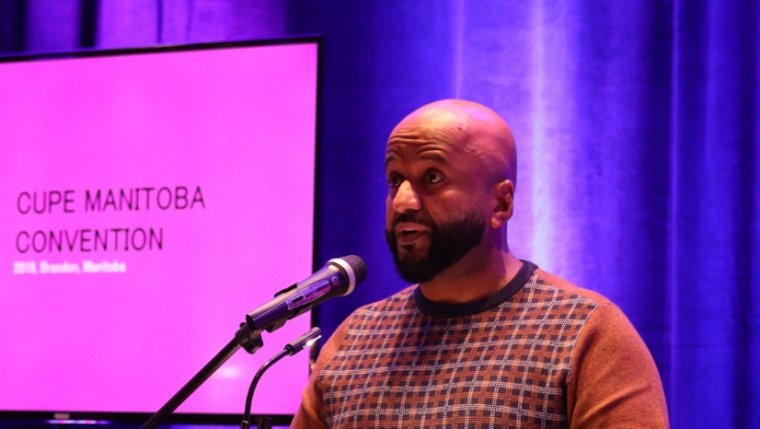 WINNIPEG - The president of the Canadian Union of Public Employees Manitoba has resigned, and its board of directors replaced by an administrator, as police investigate allegations of sexual assault. Abe Araya was arrested in Winnipeg on January 21 after the Brandon Police Service issued a warrant in connection with an investigation that was opened in March of last year.

The BPS says Araya is scheduled to appear before a provincial court in Brandon in early April after a complaint about an incident that is alleged to have happened there in 2019.

Defence lawyer Saul Simmonds says Araya strongly maintains that he is innocent, while the national CUPE office says they’re taking the case seriously, and asked Araya to resign as soon as they were aware of the charge.

CUPE represents 36,000 health-care, library, municipal, personal care home, school, utility, and other public sector workers, and the national body says they’re reviewing the situation to decide when to hold a vote to replace the elected officials who had been on the now dissolved executive board. The charge against Araya has not been proven in court.