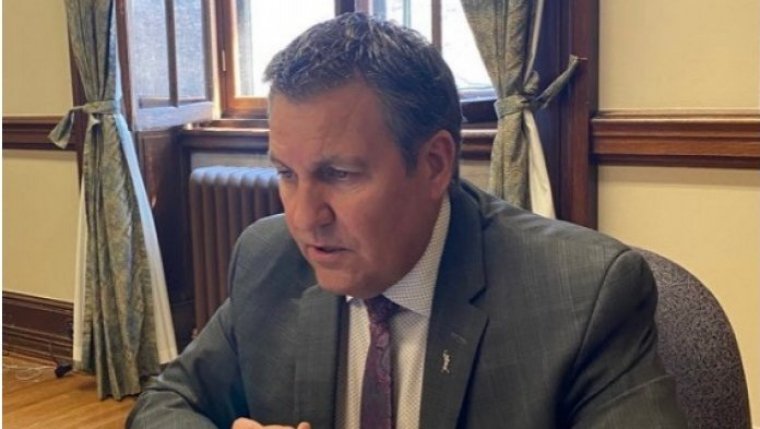 Cliff Cullen says the opposition NDP and others are doing this so he has released a document to counter these politically-motivated campaigns.

He says it addresses misconceptions over school closures and concerns about poverty and centralization.

Bill 64 paves the way for the province's English-language school divisions to be merged into 15 geographic regions overseen by one education authority.