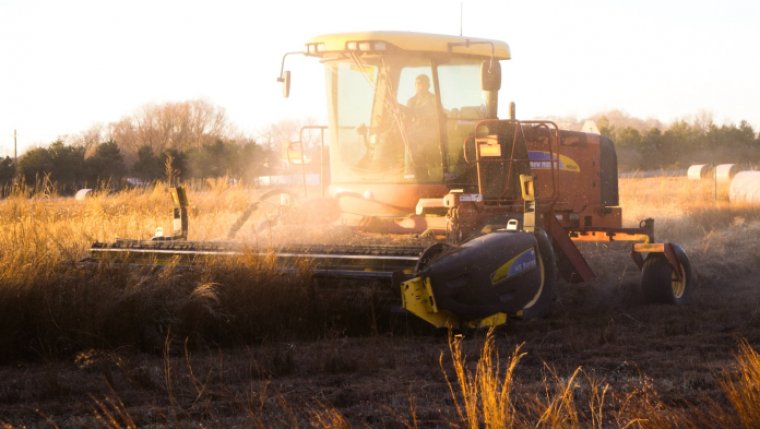 WINNIPEG - After record-breaking heat this weekend, thunderstorms are making their way toward Manitoba to start off the week. It’s much-needed relief from the dry conditions that have been plaguing the province, but Manitoba farmers still worry that it may be too little, too late.

After a sunny morning, Manitoba will see a strong-to-severe thunderstorm risk grow this afternoon, with storm clouds forming in the Interlake that could bring some heavy rain, strong wind, and large hail. But meteorologists and farmers alike are concerned that a hot and dry weather pattern that will reassert itself on Friday could continue into August, with highs of 35 C expected this weekend.

Agriculture in southern Manitoba has been struggling amid severe drought conditions, and farmers are asking for more government assistance. Water for both cattle and crops has had to be pumped in from nearby lakes, with dugouts found bone dry. Meanwhile, farmers are also reporting that a grasshopper infestation is wiping out what little vegetation is surviving the dry weather.

Three communities were still under heat warnings on Monday morning, including Morden, Winkler, Altona, and Morris; Portage la Prairie and Headingley; and Steinbach.