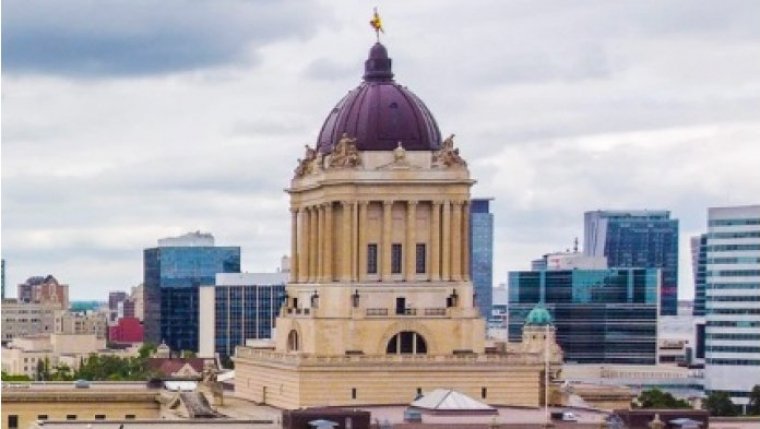 WINNIPEG - The provincial government is proposing a bill that would fine corporations and individuals who block movement to and along what it deems critical infrastructure.

Justice Minister Cameron Friesen says Bill 57, Protection of Critical Infrastructure Act, would allow applications through the Court of Queen’s Bench for a protection area that bars people from interrupting several kinds of activities, and could outline zones in which protests may or may not assemble. Corporations that don’t follow such an order would face a fine of $25,000, while individuals would be fined $5,000. They could also face a few days of jail time.

NDP House Leader Nahanni Fontaine says the province wants to silence its opposition, and anyone who disagrees with the Pallister government, and the introduction of Bill 87 is proof.

But Friesen says the bill would not result in the silencing of protesters, which sets it apart from similar legislation in places like Alberta. He says the bill does not make allowance for protesters to be disenfranchised, and actually enshrines the rights of people to gather in protest and have their voices heard.