CPR Workers Off The Job 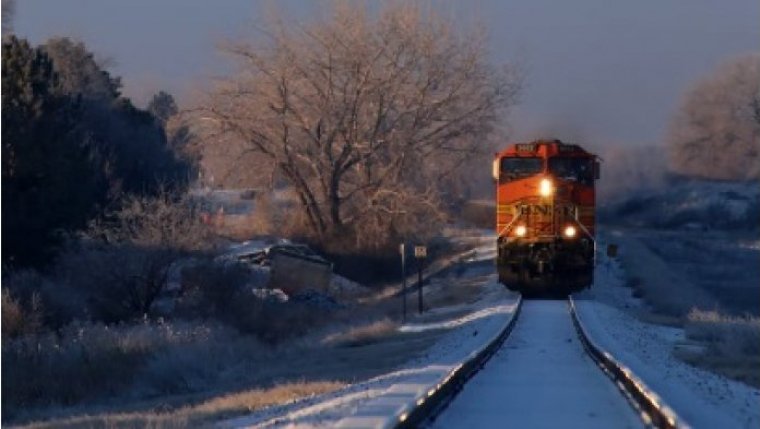 WINNIPEG - Over 3,000 workers, including engineers and conductors, are off the job at Canadian Pacific Railway.

The company and Teamsters Canada Rail Conference failed to reach a deal by a weekend deadline.

CPR and the union blame each other for the work stoppage which centres around wages and pensions.

Federal labour minister Seamus O'Regan says Canadians expect a quick resolution to the situation but so far he has not legislated a return to work.

Dozens of industry groups have been asking Ottawa to intervene since last week when it started looking like the two sides might not come to an agreement.