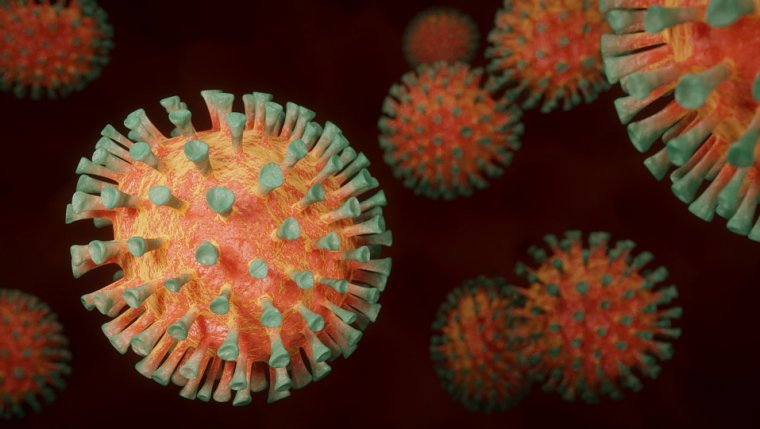 WINNIPEG - A more contagious variant of COVID-19 that was suspected to have spread to a Manitoba First Nations community is being ruled out after seven new cases there were genetically sequenced.

Health officials say cases at Pauingassi First Nation, a community of over 550 people 280 km northeast of Winnipeg, had a similar genetic profile to the variant first discovered in the U.K., but a complete genetic sequence at Winnipeg’s National Microbiology Lab determined the cases don’t match.

Chief Public Health Officer Dr. Brent Roussin says initial false red flags for variants at local labs do happen, and notes that there are other cases that are also in the process of getting genetic sequencing.

Manitoba currently has only one confirmed case of the U.K. mutant strain of COVID. The case involves someone who travelled from Africa to Europe and then to Winnipeg before they tested positive.

Manitoba Health has recently been reporting daily new case counts that have been trending below 100.