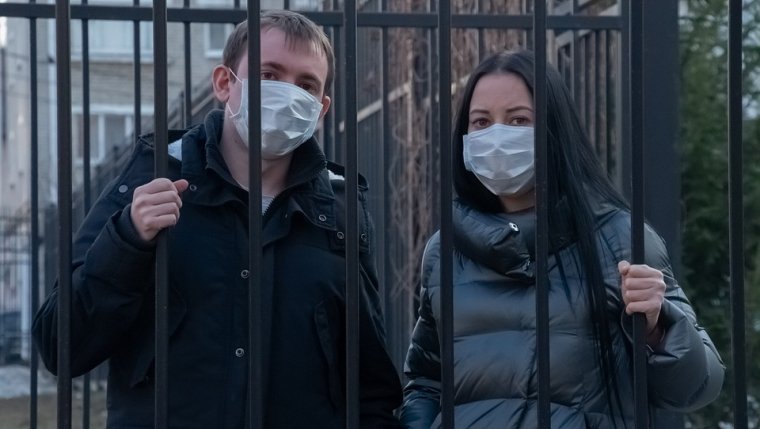 WINNIPEG - The Manitoba government gave a total of 92 warnings, and issued 56 tickets last week, as it continued its efforts to enforce public health orders intended to tackle the spread of COVID-19. On top of tickets already issued, enforcement officials say more may be on the way, as they investigate recent large gatherings, rallies, and other public health order violations.

Of the 56 tickets, 39 accompanied fines of $1,296 that were levied against individuals, 33 of which were in response to both indoor and outdoor gatherings at private residences.

17 tickets were also issued to people for failing to wear a mask at indoor public places. Officials say the amount of tickets issued went up by 167 per cent from the previous week, although no tickets went to any businesses.

On top of the $298 fine for not wearing a mask in indoor public places, fines for violating public health orders are set at $1,296 for individuals and $5,000 for corporations.

The province says nearly 3,300 personnel across multiple agencies, including police agencies, security service provider G4S, Workplace Health and Safety, and other municipal and provincial units, have the authority to enforce public health orders.

Since enforcement began a year ago, a total of 3,896 warnings and 1,236 tickets have been issued, resulting in more than $1.7 million in fines.