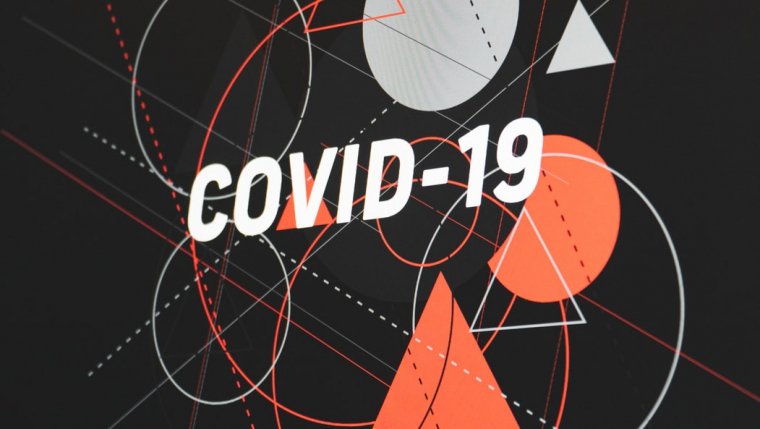 Dr. Brent Roussin says it was the right thing to do considering cases of the variants of concern are on the rise.

40 new cases of the variants were reported yesterday, taking the total so far to 339. Most of them are the B117 variant, also know as the UK variant.

Dr. Roussin also reported the first death from the variants, a man in his 70's who died in Winnipeg last month.

In extending the restrictions, a couple minor adjustments were announced. Liquor carts on golf courses are now allowed to sell drinks and self-help meetings can now involve 25 people.