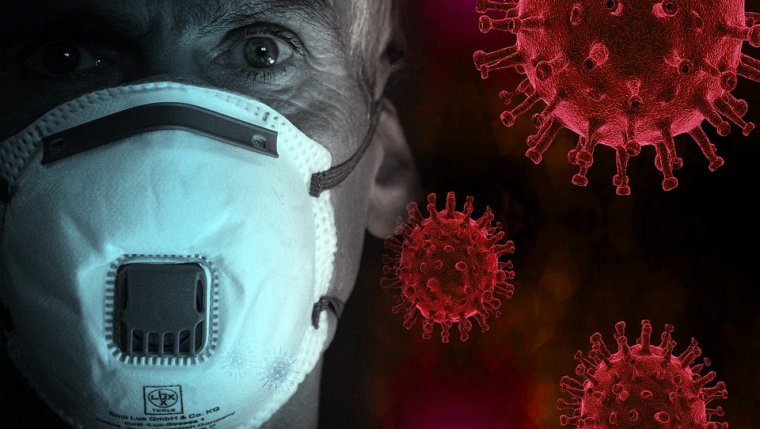 WINNIPEG - As the nation marks one year since officials announced the new coronavirus that sounded alarm bells throughout the globe had landed on Canadian shores, a recent Leger poll shows how Manitobans were hit particularly hard in the months that followed. The first case in Canada of the virus that would come to be known as COVID-19 marked the beginning of a prolonged period of social and economic turbulence. The January poll, sponsored by the Association for Canadian Studies at Queen's University in Kingston, Ontario, found that 63 per cent of Manitobans are now at least somewhat afraid of contracting COVID-19. That's 4 percentage points higher than the national average, and second only to the proportion of residents of Ontario, where that number is 68 per cent.

Leger and ICS also found that around 50 per cent of Canadians know someone - family members, friends, co-workers, and others - who contracted COVID-19, up from 25 per cent in May. That number is higher in the prairies and Quebec, where that proportion is nearly 60 per cent.