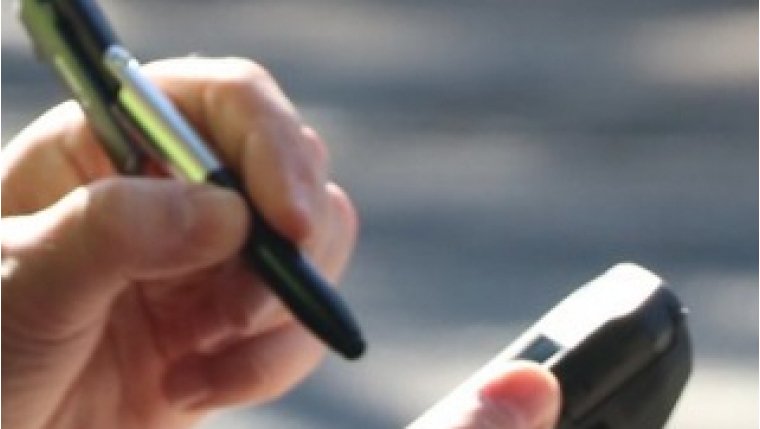 WINNIPEG - The province says it’s investigating after a public health enforcement officer was assaulted during a call in Winnipeg, and the RCMP gave out a fine for over $5,000 under the federal Quarantine Act last week.

Provincial officials are urging Manitobans to engage respectfully with enforcement officers, although they aren’t saying when exactly the alleged assault on the officer took place, or if the encounter was related to a public health order violation.

The government of Manitoba says between February 15 and 21, personnel, among the 3,300 authorized across multiple agencies to enforce public health orders, handed out 27 tickets and gave 155 warnings.

One individual was fined $5,150 for breaking the Federal Quarantine Act; 21 individuals got $1,296 fines, all but two of whom were ticketed for having larger-than-permitted gatherings at their homes. Current restrictions say households may have two designated visitors - and always be the same two - and a maximum of five people outside in addition to residents.

Only five people were fined for not wearing a mask at an indoor public place, and no business were issued any tickets.

So far the province has collected nearly $1.4 million in fines since April of 2020, as the number of tickets handed out nears the 1,000 mark.