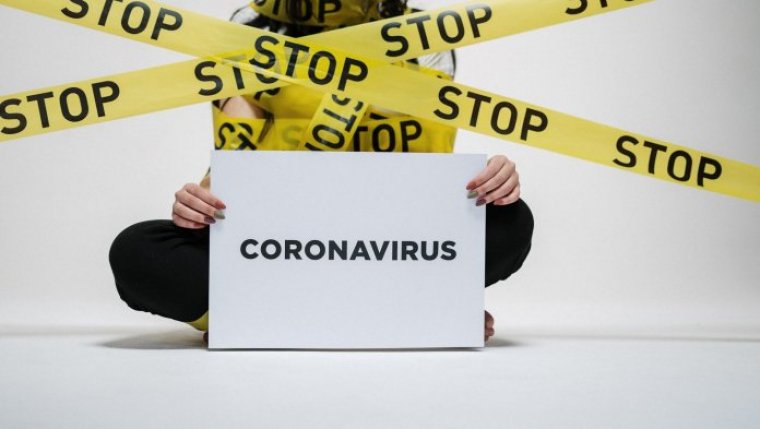 WINNIPEG - Manitoba has reported a seven-day average of 11 deaths due to COVID-19 and 392 new cases of the virus every day, nearly three weeks after strict new public gathering and business restrictions were implemented in the province. While nearly all of the most recent deaths are related to outbreaks at personal care homes, Chief Public Health Officer Dr. Brent Roussin says they also include the deaths of just two people under the age of 70: a woman in her 40s, and a man in his 30s.

Dr. Roussin also confirmed that the boy under the age of 10 whose death was announced Saturday had existing health conditions, and pointed out that he had not contracted the virus at school. About 70 per cent of all deaths in Manitoba related to COVID-19 so far have happened in November.

On Thursday, November 12, the province ordered most businesses closed, and placed limits on gatherings, but those restrictions were tightened even further just over a week later, ruling out any gatherings in private homes, and barring the retailers that were allowed to stay open from selling non-essential products.

For details on the latest public health orders, click here.