COVID Fines Not Being Paid 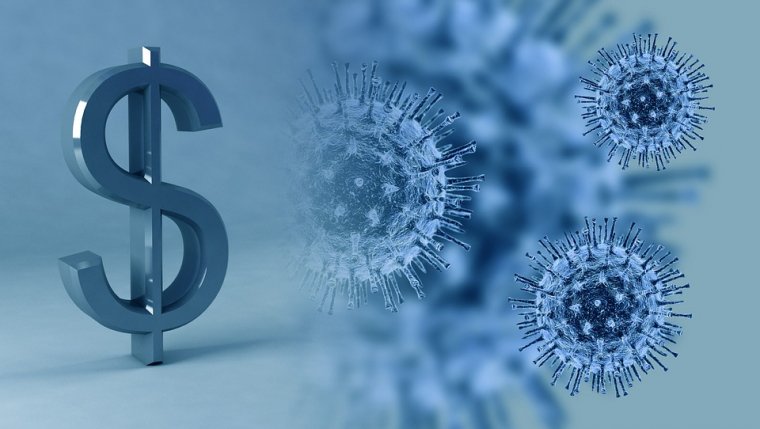 WINNIPEG - Manitoba Justice says less than 10 percent of the $1.7 million in COVID-19 fines have been paid.

$162,000 has been collected so far, leaving over 90 percent of COVID tickets still unpaid.

However, the province points out large scale enforcement only began in the fall so there's still time for money to come in.

If fines aren't paid, the government says people won't be able to renew their driver's licence and eventually a collections agency will take over.