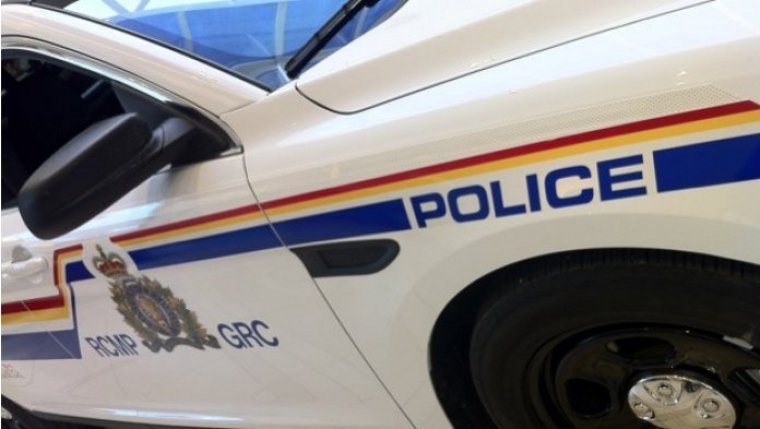 WINNIPEG - A Winnipeg man has been fined almost $500 after breaking the public health order restricting travel to northern Manitoba.

Mounties were on patrol in Leaf Rapids on Saturday night when the 21 year old guy admitted to them he was in town for a wedding.

Travel to the north isn't allowed unless it's to go directly to a tourist destination.

It turns out the man was also wanted on a number of outstanding warrants so he was arrested.