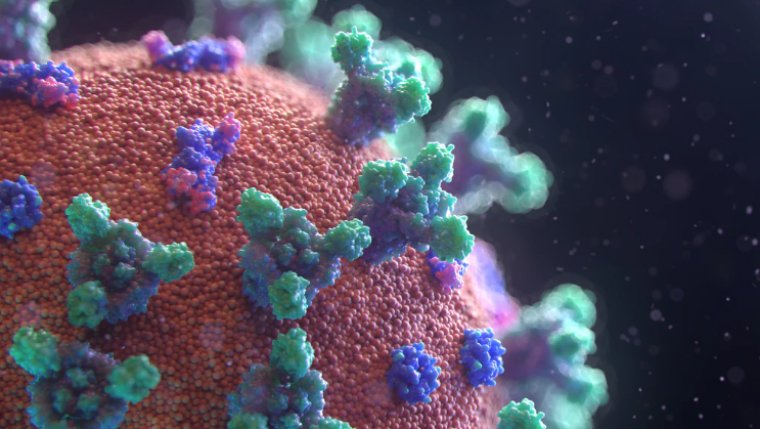 WINNIPEG - Colours are changing on more than just leaves. As a Winnipeg school moves into the Orange pandemic response level, citizens west of the city are seeing less restrictions as the region is lowered to Yellow. John Pritchard School went into the Restricted level of the pandemic response system on Wednesday after seven students and staff at the school tested positive for the virus, and 250 children were sent home. Manitoba had 11 new cases of the virus on Thursday, but as of today Manitoba's Prairie Mountain Health Region is dropping some health restrictions and easing into a cautious set of rules.

Previously, groups could consist of no more than 10 people both indoors and outdoors. Starting today, public gatherings in Brandon can once again involve up to 50 people indoors and 100 people outdoors.