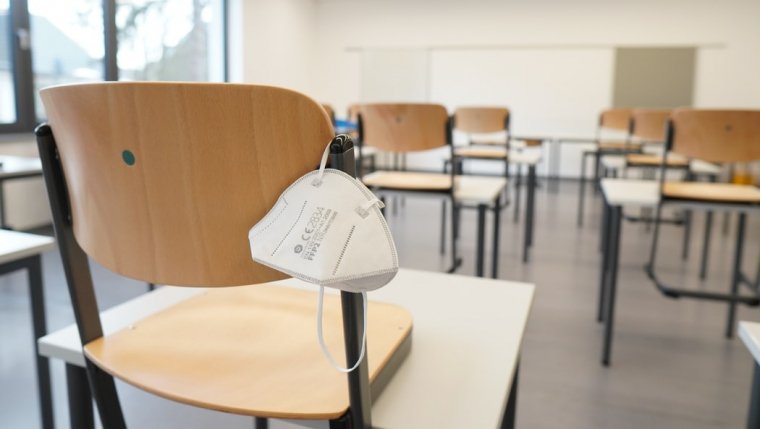 WINNIPEG - Three schools in Winnipeg are closing their doors to students in an effort to prevent the spread of COVID-19.

École St. Norbert, a K to 8 immersion school, is moving to remote learning-only for the next two weeks. The Seine River School Division explains six students have active cases of the virus, although they’re all members of a single cohort. Officials for the division say there are others who’ll be getting tested soon, and more who are waiting for test results.

And Holy Cross School in St. Boniface, which has pre-K to Grade 8 classes, says it’s taking measures to prevent spread after a single positive case, with eight individuals named as close contacts. Officials at that school say they’ve moved their K to 8 classes to remote learning today, and will continue through Tuesday “or until further notice.” Their Pre-K class will be closed both days or until further notice, although the school remains open for students in K-6 who are children of critical service workers.

In recent weeks schools across Manitoba, including several in Pilot Mound and Gimli, have also moved classes online.