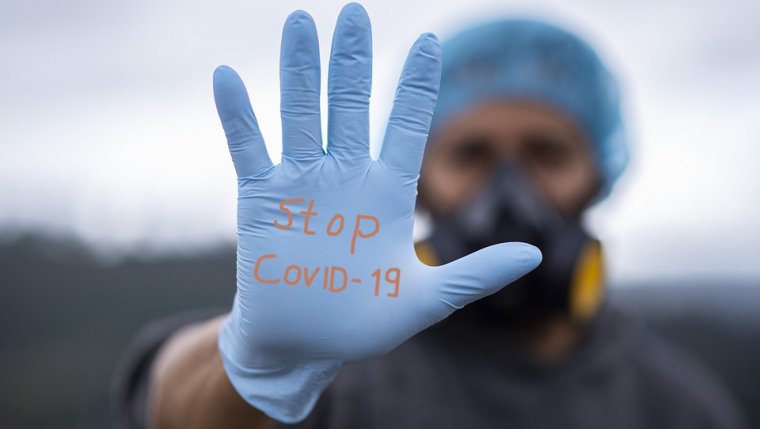 Dr. Brent Roussin calls these and other numbers concerning.

Roussin says the province is starting to see a strain on the health care system, as younger people are being admitted to intensive care.

The provincial test positivity rate has reached eight percent and in Winnipeg it's almost nine percent.

When asked about the possibility of even tougher restrictions, Roussin wouldn't rule it out.