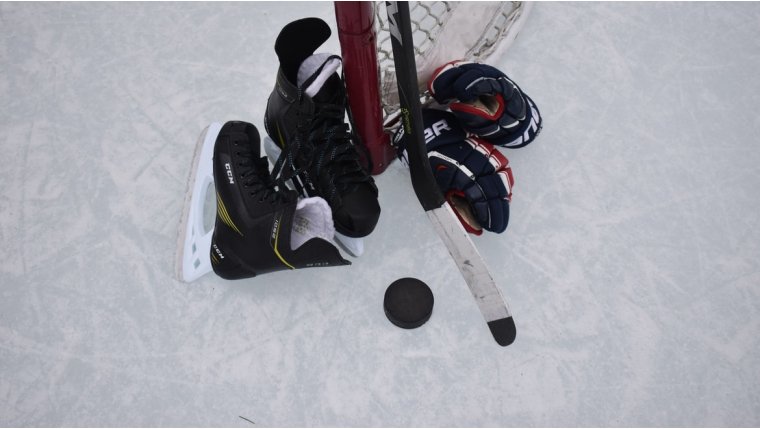 WINNIPEG - A youth hockey tournament planned for Oakbank, Manitoba has been cancelled because of COVID-19.

20 teams were set to play today and tomorrow in the Springfield Minor Hockey Association's U9 tourney but it's been called because several players have the virus.

A letter sent to parents says there are at least 15 confirmed COVID cases among the players.

Hockey Manitoba president Peter Woods likes the decision, saying it's better not to play and reduce exposure to zero.