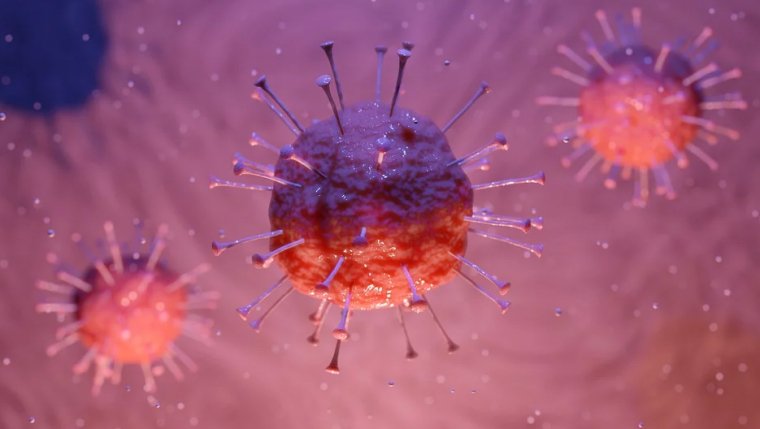 WINNIPEG - Most people have been following the CoVid-19 rules. However, RCMP say they did get 99 calls last week from across the province about possible violations. A total of seven verbal warnings were given. And one man, up in Gillam, was charged with failing to comply with an emergency health order. He was told at the local hospital to self-isolate for two weeks while waiting for his coronavirus test results to come back. Instead, he refused and left on foot. He was found by officers a short time later, they even offered him a ride home but the guy still said no so he was issued a ticket.