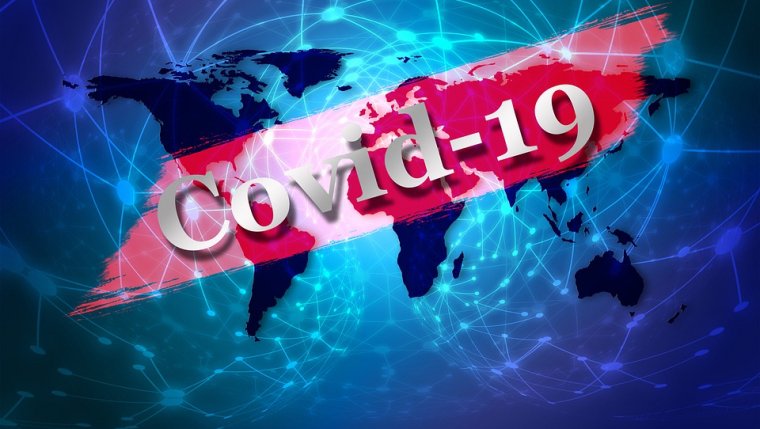 WINNIPEG - As the one-year anniversary nears for both Manitoba discovering its first case of COVID-19 and the WHO declaring the novel coronavirus disease a pandemic, provincial officials are reflecting on how they first discovered the news, and say they’re grieving over how hard the disease would eventually hit Manitobans.

Shared Health Chief Nursing Officer, and chair of the COVID-19 Incident Command Committee, Lanette Siragusa says she recalls sitting at home getting ready for a conference call when she got a four-word text message at 8:04. It was her co-chair, Chief Provincial Health Officer Dr. Brent Roussin. The four simple words would drastically change the lives of Manitobans over the months to come. All it said: “We have a case.” Siragusa would later be presented the “Strength in the Storm Excellence Award” for her work to fight the new pandemic.

The World Health Organization would declare a global pandemic on March 11. Manitoba would report the discovery of its first case the very next day. Manitoba hasn’t been the same during the 12 months that followed that text message. More than 32,000 Manitobans have tested positive for the virus and more than 900 have died. Most of the province’s total infections - over 22,000 - happened during the three final months of 2020, bringing to an end a perceived “flattened curve” that was celebrated during much of the summer.

Just about everything about how we live has changed: how we interact, how we shop, and, for many, where we work. Outbreaks at personal care homes would come, including one at Maples Personal Care Home that lasted three-months and caused the deaths of 56 residents.

A month after its first case, the province began enforcing public health orders. The thousands of personnel given enforcement authority have since given out 1,000 fines, worth over $1.4 million, and issued well over 3,300 warnings.

Now that all consenting personal care home residents are fully vaccinated, a vaccination campaign ramps up for the general public, the province cautiously reopens, and Winnipeg’s National Microbiology Lab rapidly sequences COVID-19 samples in search of variants, Premier Brian Pallister says he is confident that Manitobans are resilient enough to soon emerge from this crisis and thrive once again. Pallister says the province is also on a footing to do well economically in the months following the end of the pandemic as the world recovers.