Cost Of Living Up In Manitoba 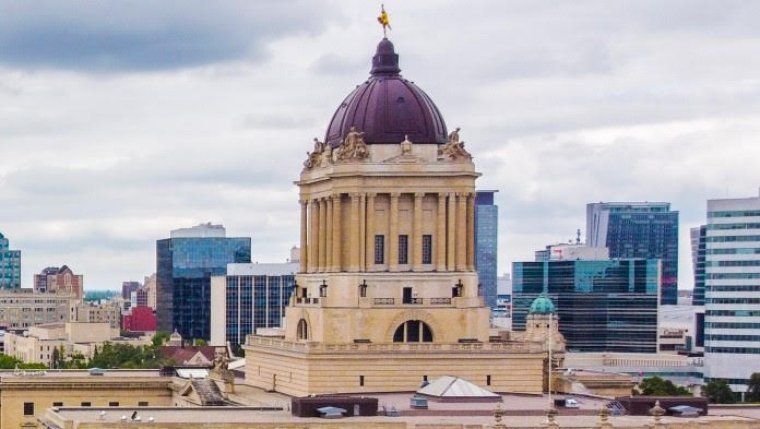 WINNIPEG - Statistics Canada says Manitoba’s cost of living rose in August to surpass the national consumer price index, as the reopening of restaurants plays a role in higher prices at the grocery store.

While Canada’s rate of inflation for August was 4.1 per cent higher than it was in 2020, the country’s biggest one-year increase in inflation in almost 20 years, Manitoba showed a 4.4 per cent inflation rate, up from 3.6 in July.

The rising price of meat is one reason for the overall inflation. Meat prices have gone up by nearly 7 per cent over the past year as Manitoba’s economy opened up, fuelled by increased demand from restaurants.

Two other causes for the increased inflation were increases in the cost of housing and gasoline that have happened over the past year. Gas prices have gone up 32.5 per cent since last August, and homeowner replacement costs went up by 14.3 per cent during the same period. The price of housing also saw the biggest year-over-year increase since 1987.

Winnipeg’s rate of inflation also surpassed the national consumer price index, but not by as much. It saw an increase of 4.2 per cent, up from 3.5 this past July.