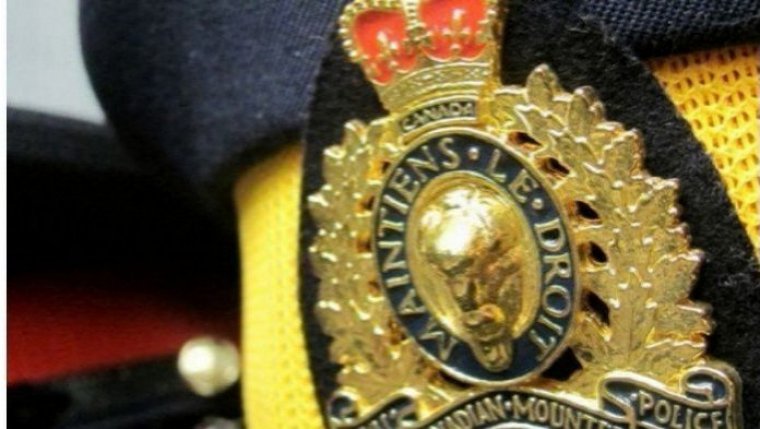 WINNIPEG - A police officer is facing several charges after an investigation by the province’s civilian-led police oversight panel.

The Independent Investigations Unit began the inquiry after concerns were raised about an on-duty RCMP constable's driving behaviour in early January.

Investigators allege the Mountie was spotted recklessly driving faster than necessary along Provincial Trunk Highway 83, which runs through western Manitoba from Swan River to the United States border.

IIU’s civilian director Zane Tessler says there’s cause to charge the officer with dangerous driving under the Highway Traffic Act. With the investigation completed, the officer is charged with speeding, failure to signal lane changes, and failure to stop at a stop sign.

A hearing is scheduled for mid-June.