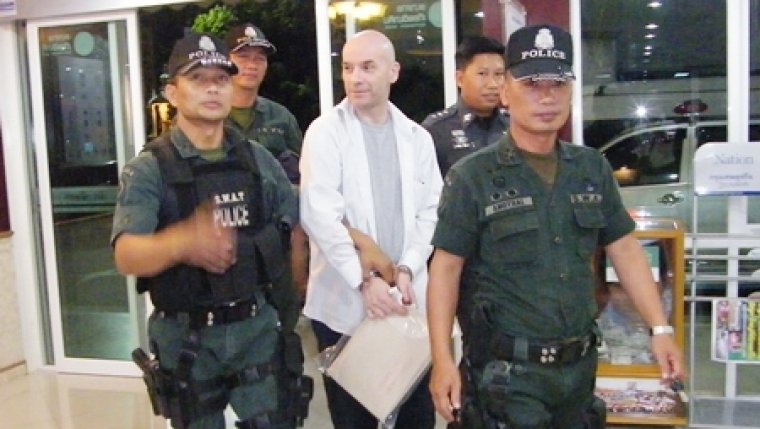 WINNIPEG — A man previously convicted of a killing in Thailand has been arrested in Winnipeg on a Canada−wide warrant.

Michael Karas, who is 61, was wanted for three bank robberies in Toronto between November 2017 and August of this year.

Karas previously was charged with the 1996 killing of a Thai woman whose body was found dismembered in a resort community.

Court documents show he left the south−Asian country almost immediately after the killing and returned to Canada where he was arrested and held in custody on other charges.

Karas was flown back to Thailand in 2011 to face a trial after Thai authorities called for his return for more than a decade.

There is no word on when he arrived back in Canada or when he was released from custody.