Contraband Seized At Prison Near Winnipeg 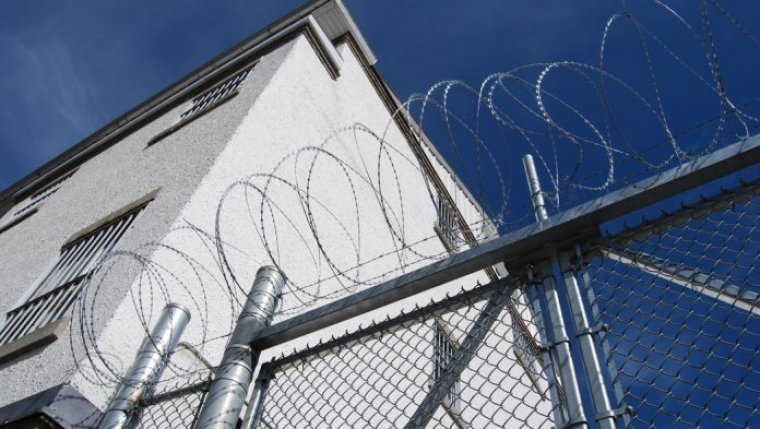 WINNIPEG - Officials at Stony Mountain Institution have intercepted a package of drugs and other contraband that was being smuggled into the federal prison just north of Winnipeg.

The package which contained fentanyl, cocaine, methamphetamine, heroin, marijuana, cellphones and USB cables would have been worth over $700,000.

No word on how the contraband was being smuggled into the facility or how staff stopped it.

The Correctional Service of Canada has beefed up screening procedures by using scanners and drug-sniffing dogs on inmates and their visitors.