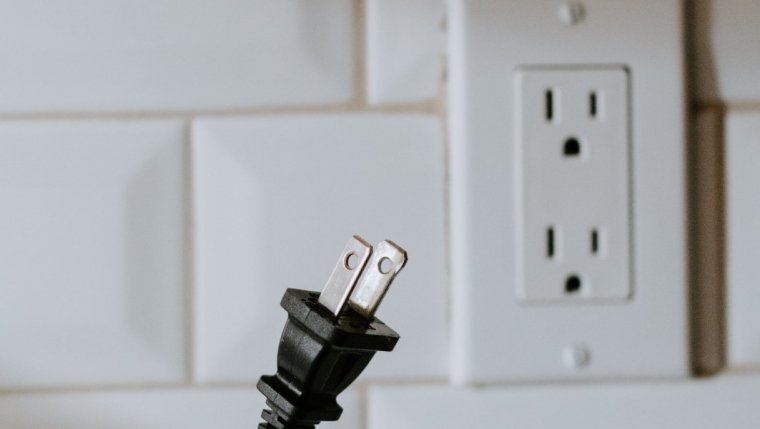 WINNIPEG - A coalition of consumer groups says it’s not convinced drought and debt load impacted Manitoba Hydro severely enough to justify the hike in rates it’s requesting from the Public Utilities Board.

Hydro has asked to charge a five per cent increase in electricity fees, to start January 1 next year. This would increase utility bills by an average of $10 a month for households that use electricity to heat their homes, and about $5 a month for households that don’t. The crown utility says the higher rate is needed because of the impact of drought on its finances, as well as rising debt from capital projects. Hydro says it’s gone from having a surplus to a deficit of as much as $200 million this year.

The Consumers Coalition — which consists of the Consumers' Association of Canada, Manitoba; the Aboriginal Council of Winnipeg; and Harvest Manitoba — says it’s glad that the PUB has committed to a public review of Manitoba Hydro's long-term financial health to confirm that its rates are fair and reasonable. But CAC Manitoba executive director Gloria Desorcy says while she appreciates there was a drought in the province, Hydro should have foreseen and prepared for its impact on the bottom line.

Manitoba withdrew Bill 35 — the Public Utilities Ratepayer Protection and Regulatory Reform Act — along with its 2.5 per cent increase in electricity rates, when the legislative session resumed on October 6.