Consumer Beware: Check History of American Vehicles Prior to Purchase 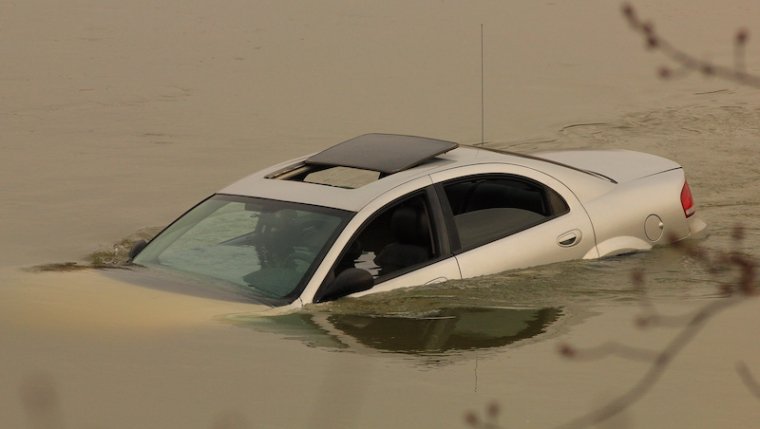 With recent flooding on the east coast of the United States, in particular the states of Florida and the Carolinas, Manitoba Public Insurance is advising anyone looking to purchase a vehicle from the United States to carefully check the status of the vehicle before they close the deal. Failing to do so could result in financial loss and the vehicle not being allowed into Canada.

“Vehicle branding rules in the U.S. and inspections conducted by the Registrar of Imported Vehicles upon entry to Canada, flood-damaged vehicles may not be allowed to be registered in Manitoba,” said Satvir Jatana, vice-president responsible for communications, Manitoba Public Insurance.

“To avoid a financial loss, consumers should to do their homework prior to making a used vehicle purchase. Due to severe weather fronts, tens of thousands of newer model vehicles were likely flooded or heavily damaged due to hurricanes and flooding. Many of these vehicles will be re-sold to unsuspecting consumers.”

Water-damaged vehicles can potentially be dangerous. Water can enter electronic components of vehicles, causing corrosion and malfunctioning of important safety features such as airbags. There may also be health concerns because of mold and other toxins.

Consumers can check the history of a vehicle from the U.S. by going to http://flood.carfax.com.

Even if a vehicle is not branded as a flood-damaged vehicle, this doesn’t necessarily mean it did not suffer water damage. In some cases vehicle damages may not have been reported through vehicle insurers with owners repairing the vehicle and then selling it privately.

In such cases a VIN search is only one of the steps a person should take before purchasing a used vehicle. Here are a few more tips:

· Have the vehicle inspected by a trusted and certified automotive technician before purchase.

· Check for damp or musty odours.

· Check for any signs of rust or mud in the trunk, glove box and beneath the seats.

· Check under the hood and look for a water line marked by mud or silt.