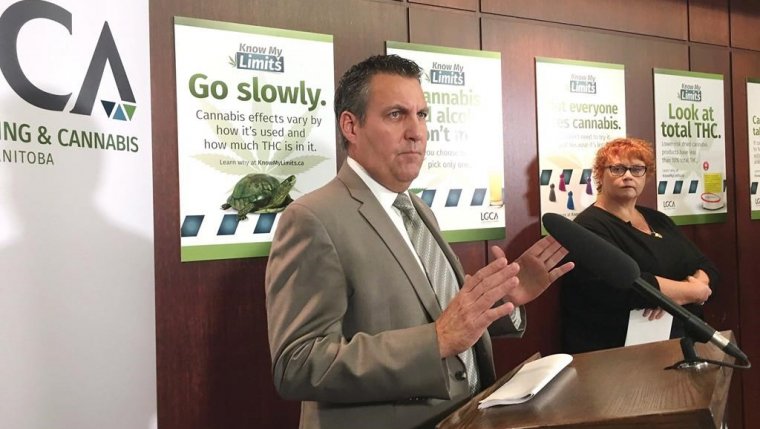 WINNIPEG — Manitoba is taking a hard look at youth justice and its connection to child welfare in the province.

Justice Minister Cliff Cullen says the province has the highest rate of youth in custody in the country — four times the national average — and up to 90 per cent of them are Indigenous.

Cullen says the province isn’t meeting the needs of young people or society and there needs to be a new approach.

He says a review will look into how at−risk youth are being served and a report is expected to be released later this year.

A recent review of admissions at the Manitoba Youth Centre showed about 60 per cent of youth charged were also involved with child welfare services.

About 90 per cent of kids in care are Indigenous.