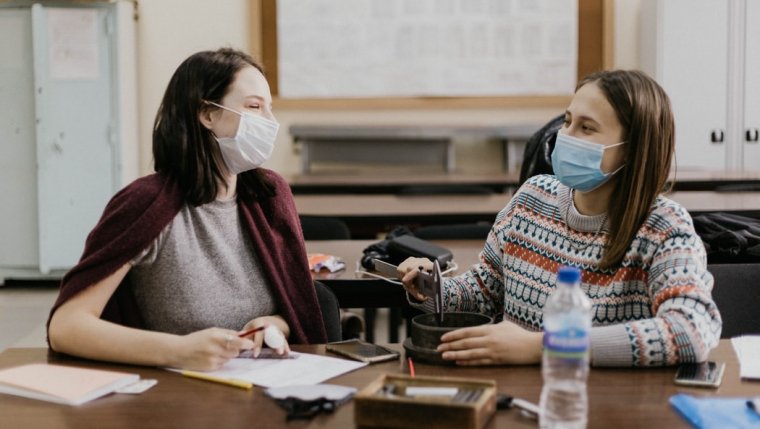 WINNIPEG - The Manitoba government is revealing more details on its plans to overhaul Manitoba's education system, a plan that would replace 37 school divisions with a 15-region Provincial Education Authority, as the government seeks input from the general public on the process it calls “BEST”: Better Education Starts Today: Putting Students First.

Bill 64, the Education Modernization Act, follows a comprehensive review of Manitoba’s K to 12 school system, and Education Minister Cliff Cullen says it’s intended to unify the education system and make it more accountable for results in student-centred education and development. Premier Brian Pallister says the power of school divisions to set taxes at a local level is perpetuating systemic inequities, with less affluent neighbourhoods affording fewer resources for the quality learning programs that all students in Manitoba deserve.

The province says their plan would redirect $40 million by eliminating redundant administration costs, and invest it into Manitoba’s classrooms, giving parents and students more in-class support, and more access to mental wellness and accommodation support.

In addition to school division amalgamation, the province says they plan to replace the trustees hired to oversee them. Some of the current administrative duties at the school division level would be transferred to the caregivers of students, forming government-funded School Community Councils, run by elected parents at individual schools. Cullen says the province wants caregivers to help shape the details of how the councils will operate, and has launched an online survey asking for input from parents and guardians.

The education minister says parents would have more influence in addressing school decisions and student outcomes. In contrast to traditional parent/teacher associations, Cullen explains the focus of the councils would be education, and once principals form them, at least one teacher from each school would be on each council.

But opposition NDP Leader Wab Kinew says this would still give the government too much power, and objects to having the province hire school principals directly. Some administrators are also concerned about job security, as future staff may be appointed to the new education authority. The Manitoba Teachers' Society, the union representing over 16,000 of the province’s teachers, says they plan to fight the proposed legislation.

Southern Chiefs’ Organization Grand Chief Jerry Daniels says improving education is critical to equity among First Nations citizens, noting a wide disparity between graduation rates among non-Indigenous and Indigenous students, which Cullen says was the reason the province commissioned the two-year Education Review. But Chief Daniels calls the review, and the report and legislative response that resulted from it, superficial.

The provincial government calls Manitoba’s current education system “top-heavy” and expensive, with the highest number of school divisions and trustees per capita in Canada, 54 trustees across six divisions in Winnipeg alone, and spends more on education than most provinces. Meanwhile, data suggests that students in the province are consistently scoring near the bottom in reading and math, while 11 per cent of adults in Manitoba had less than a high school education in 2019.

Manitobans can learn further details on the provincial strategy here, and can speak out and share their feedback on the proposal at the Engage Manitoba portal.