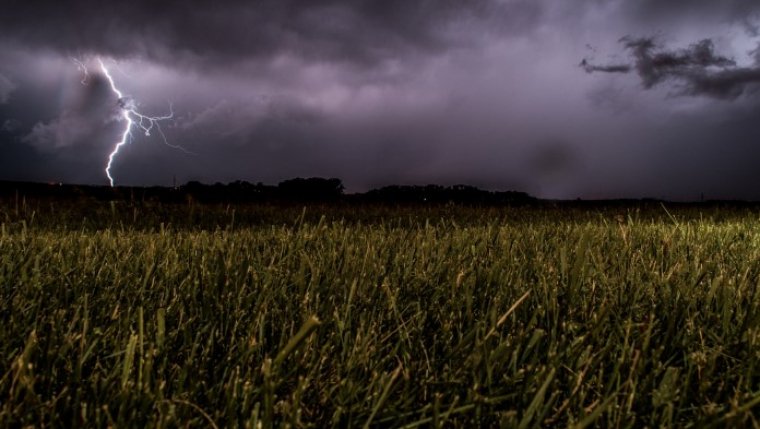 WINNIPEG - Environment Canada says a vigorous Colorado Low moving through southern Manitoba will bring an abundance of rain and cloud in the first major fall storm on the prairies this year.

The federal forecaster is projecting a lot more sunshine this weekend and into Monday, and a high of 15 in parts of Manitoba this week, but clouds continue over much of the prairies today and tomorrow, threatening wintery conditions and a major temperature change for at least some of the province. Parts of Alberta already got snow this past weekend, southern Saskatchewan will hover around freezing tonight, and meteorologists note that a temperature difference of only a degree or two will make a major impact on the type of weather that's on its way into Manitoba now — whether it’s rain, freezing rain, or snow.

Winnipeg can expect up to 15 mm today as the rain intensifies this afternoon, while the wind will pick up to 60 km/h. Environment Canada says while the Colorado Low moves northeast through the province, much warmer weather is on the way, to arrive just in time for the weekend.

The arrival of a Colorado Low means it’s once again time for this late-autumn parody of Here Comes the Sun.