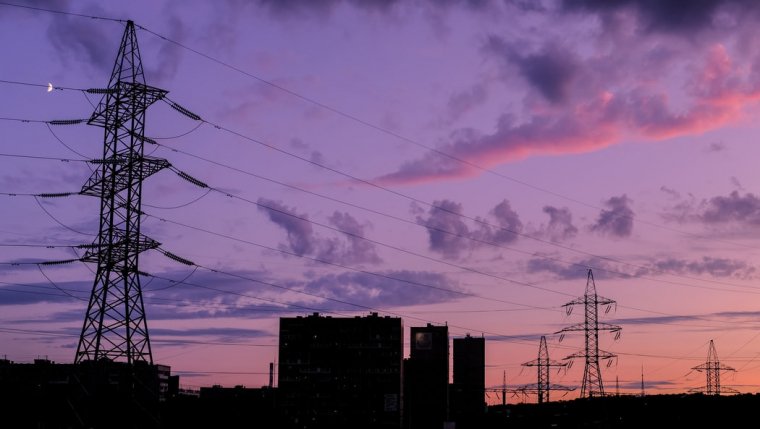 WINNIPEG - Manitoba Hydro says the frigid temperatures in the province caused Manitobans to use a record-breaking amount of energy to keep their homes heated.

The crown corporation says citizens used more electricity in one day than ever this past week, putting as much as 4,915 megawatts of load on the province’s grid.