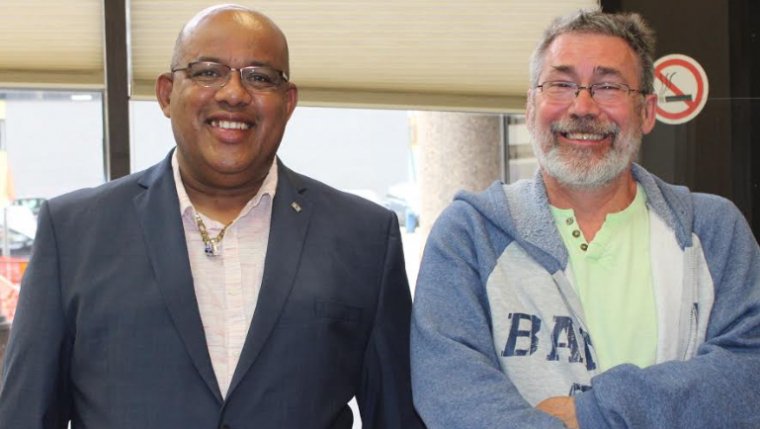 WINNIPEG - Brandon co-workers who started playing the lottery together about nine months ago are now splitting a big jackpot.

“I called Jean right away and he yelled 'woohoo'! We were both really happy – it’s unbelievable; just for a few bucks, we get to be one of those people," said Morley.

David plans to use the money to pay off his mortgage and then maybe buy a cabin.