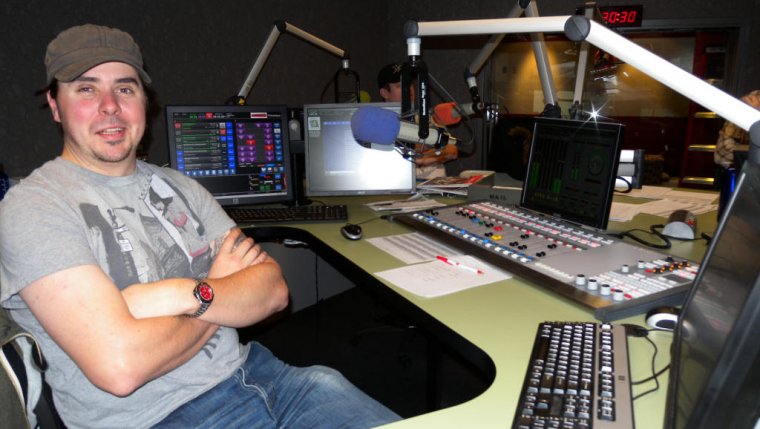 WINNIPEG - CITI FM radio in Winnipeg, owned and operated by Rogers Media, announced Wednesday that Morning Show Host, Dave Wheeler, has been released from his duties.

Wheeler was suspended after making comments on the air Monday comparing transgender people to actors saying "pretend to be different things."

Businesses and many people took to social media complaining about his comments and some were even boycotting the station.

Andrea Goldstein, Director of Communications for Rogers Media in a release, on the CITI News Winnipeg website, Wednesday said, "There have been multiple disciplinary incidents, and in spite of numerous conversations, he has continued to offend our audiences. As a result, we have ended our relationship with him and he is no longer with the company, effective immediately. This type of behavior contradicts our standards and our core values, where diversity and inclusion are paramount."