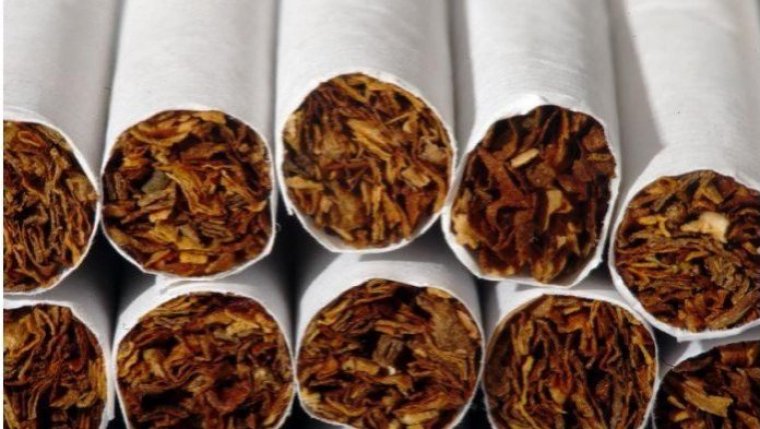 Police say a six-week joint investigation with Manitoba Finance resulted in the discovery of an illegal cigarette shipment into Manitoba that involved three vehicles and three trailers 20 minutes west of the city. As officers executed a search warrant, they seized 92 cases of unmarked contraband tobacco, totaling 920,000 smokes. Police also seized over 53 lbs. of illicit marihuana, and $25,000 cash.

Five men from western Manitoba ranging in ages from 46 to 60 years were arrested, and face several charges. One of them was given an additional charge of possession for distribution under the federal Cannabis Act, and of possessing the proceeds of crime.

This is the third bust of its kind in Brandon in the past year. Investigators think all three shipments may have come from Six Nations First Nation near Hamilton, Ontario. 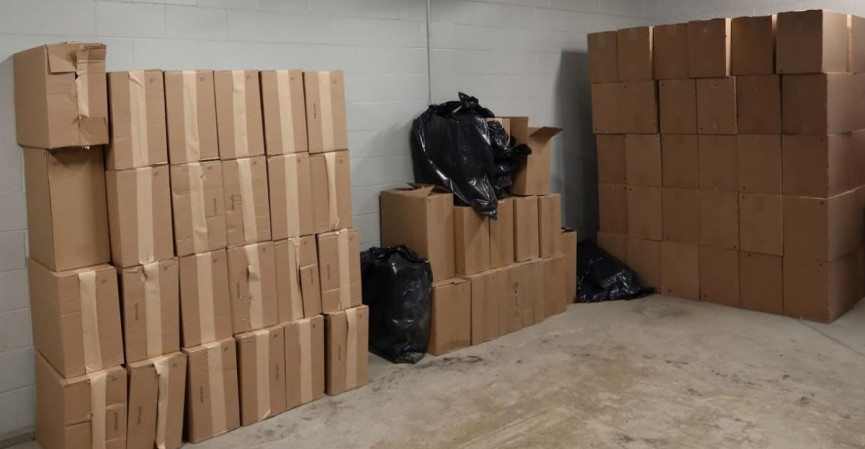