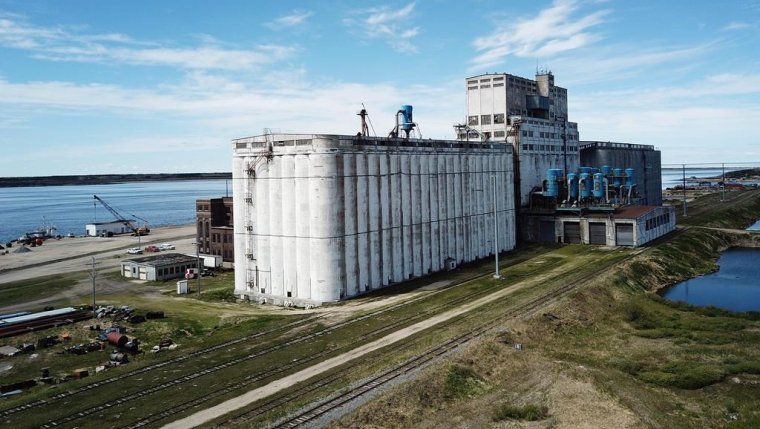 CHURCHILL — Residents of Churchill are devastated after learning efforts to restore rail service to the northern Manitoba town have fallen apart.

Hudson Bay Railway said talks broke down on Tuesday after months of negotiation to transfer ownership of the crippled rail line — the community’s sole land link — to a consortium of northern communities.

The railway, owned by Denver−based Omnitrax, would only say a sale to the consortium may no longer be possible.

"Despite our best efforts to find common ground on certain key issues, it now appears that this transaction has fallen apart," the company said in a statement. "This outcome is unexpected and very unfortunate. We offer our apologies to all those who depend on the line."

That was cold comfort for Rhoda de Meulles, who owns the local hardware store with her husband and can’t afford to keep flying in supplies.

"We are not going to make it," she said.

"This town can’t do it," Dale de Meulles added.

The rail line was damaged by severe flooding more than a year ago and Omnitrax has said it cannot afford the repairs. Since then, goods and people have had to be flown into the subarctic community at much higher cost.

Federal regulators ruled last month that the Hudson Bay Railway has a legal obligation to fix and maintain the line, although the company has said it will appeal the decision.

Christian Sinclair, chief of the Opaskwayak Cree Nation and co−chair of the One North consortium negotiating to take ownership of the rail line, said he was completely surprised by Hudson Bay Railway’s statement.

"We were caught by surprise and we are still working together as a consortium to get a deal done here."

"We remain at the table and we fully support the efforts to conclude a reasonable deal."

Natural Resources Minister Jim Carr, who was in Churchill on Tuesday, declined an interview request, but his office issued a statement saying Canada will find a solution.

"This situation has had significant impacts to the town of Churchill and the communities along the line," the statement said.

Repairs to the railway must start within two weeks if they are to be completed before winter, the de Meulles said. Without the rail, they will have to order a year’s worth of supplies to be brought in by a cargo ship from Quebec.

It has meant costs for packaging and shipping are completely unsustainable, they said. But locking the door for good, will be the very last option.

— With files from Steve Lambert in Winnipeg

Note to readers: This is a corrected story. A previous version misspelled the last name of Rhoda de Meulles.