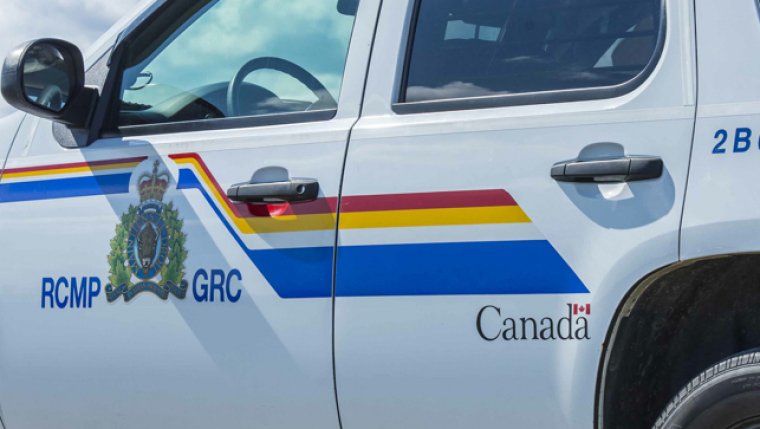 CHURCHILL - A 29 year-old man is lucky to be alive after he was shot eight kilometers outside of Churchill and had to walk back to the town to get help.

The victim was out trapping when he was shot by someone on a snowmobile. He believes that this person may have mistaken him for an animal. The victim then walked 1-2 days to get back to Churchill for help.

The RCMP is seeking the public’s assistance in locating the suspect. If you have any information on the incident please call Churchill RCMP at 204-675-2551.

The victim remains in hospital.