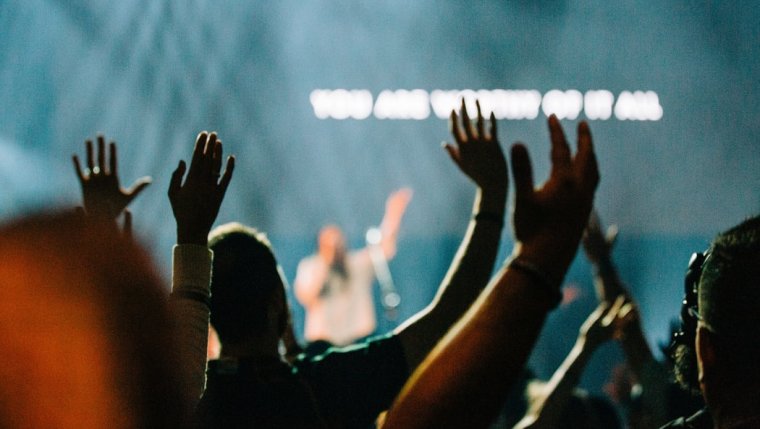 WINNIPEG - While one church in Winnipeg held a drive-in service on the weekend, another near Steinbach was prevented from doing so by RCMP.

Hundreds of cars packed the parking lot at Springs Church on Saturday night. Police were on hand but there's no word yet whether tickets were written.

Mounties and their cruisers prevented dozens of cars from taking part in a similar service yesterday at the Church of God Restoration. However, one person was given a $1,300 fine after continuing onto the church's property. This is the same church that was ticketed for holding an in-person service last Sunday. The minister who hosted the service was also fined.

Current public health orders ban religious or cultural gatherings of any kind, even if they're drive-in. Only virtual worship services are allowed right now.