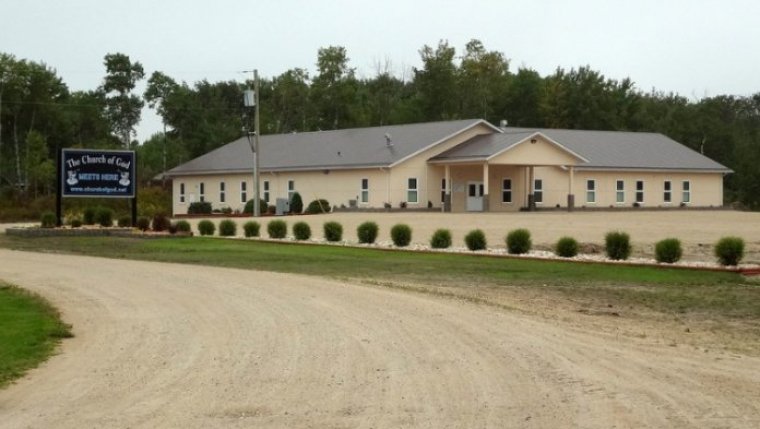 WINNIPEG - A church near Steinbach that was fined $5,000 for holding a service on Sunday is apparently planning to do it again.

Henry Hildebrandt, a spokesman for the Church of God Restoration, is on Facebook encouraging people to attend this Sunday's service. He says the silenced majority is rising up.

The church's minister was also fined $3,000 for hosting the service last Sunday.

Religious gatherings are temporarily banned by the province in a public health order aimed at flattening the COVID-19 curve in Manitoba.