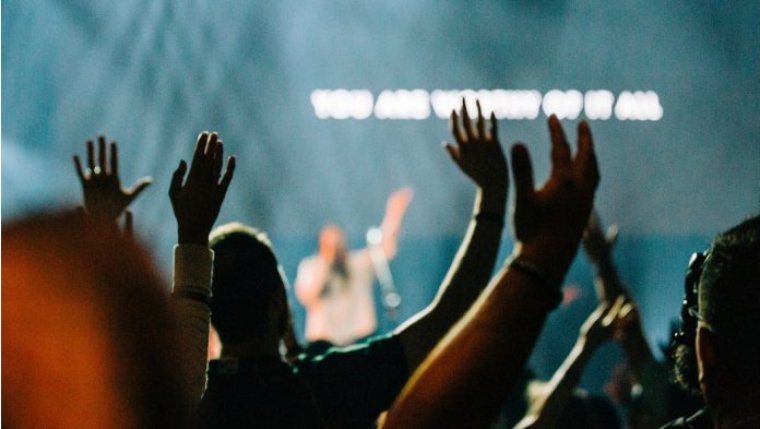 WINNIPEG - After losing a court appeal over fines totalling more than $32,000, Springs Church says they’ll be offering their services online only this weekend, as more than two dozen other Manitoba churches call on them to cease any possible further legal challenges, while calling out another religious group determined to continue to continue meeting. Springs was ticketed $5,000 for a drive-in service on November 26, then was served with 10 more fines on the 28th and 29th for holding more “church in our cars” services, multiple times in a day, for a total of $32,776. Its pastors are now urging congregants to obey provincial laws and watch services online, while more than 30 other religious groups have published an open letter to Springs calling on the church to stop any challenges they may have planned against the provincial government.

The letter, signed by more than 50 clergy, asks the Springs Church to apologize for not doing enough to prioritize community safety. Meanwhile, The Church of God Restoration in Sarto, 15 km south of Steinbach, has been fined another $5000 for holding a drive-in service on Sunday, and its Minister, Tobias Tissen, was given his third individual fine of almost $1,300. The group compared their services to big-box store parking lots, insisting their members had their windows rolled up, and said they’ll continue holding their services going forward.

Chief Public Health Officer Dr. Brent Roussin says he hopes to meet with religious and faith community leaders ahead of new orders being announced, which are set to expire on Friday, December 11. Current orders state places of worship can’t hold in-person services, except for things like baptisms and funerals, which have a maximum gathering size of five people.

On Saturday the Court Queen’s Bench ruled that having more than five people stay in their own vehicles with windows rolled up is just a self-imposed safety measure, noting that having one group exempt from the rules is unfair to others.